Looking Ahead: A Silent Revolution towards a new Political Architecture

Four years after the Tunis compromise the material and political environment for the global Internet Governance debate has changed. On the one hand we see the continuation of the dynamic development and the rapid growth of the Internet. Between 2005 and 209 the number of Internet users worldwide has grown from 1.0 billion to 1.6 billion. China has now with 225 million Internet users the world largest Internet community. New applications and services have been emerged like social networks (Facebook) and broadband based services (YouTube), which did not exist in 2005. On the other hand, there are enormous growth rates in the borderless misuse of the Internet by cybercriminals, spammers, padophiles, vandals, hate preachers, warriors and terrorists. Cybersecurity is a high priority now for national policy and economy. A collapse of the DNS and failures in the management of the CIRs would result in dramatic and catastrophic worldwide economic and financial collapses with far reaching political consequences.

However a lot of political controversies around Internet Governance are still unresolved. Governments have not yet cleared what they want to do. The unilateral oversight of the US government – which was the main controversy in the WSIS process (34) – is unchanged. What the specific role of governments will be in a multilayer multiplayer mechanism is unclear. There is certainly a move towards a new understanding of the role of governments in global policy making against the background of the financial and economic crisis of 2008/2009. Wheter this will have also consequences for Internet Governance remains to be seen. During the IGF consultations in February 2009 in Geneva, a number of governments, including China, Russia, India and some Latin American governments, criticized the stillstand on the intergovernmental front. Insofar the political controversy remains on the agenda and will probably reappear in a much stronger way with regard to the new emerging issues. There is no answer who should control the Master Key when DNSSec will be implemented in the Root Server system. There is also no answer how iDNs should be implemented on the Root Level. Does the publication of a TLD root zone file in the Hidden Server with characters not based on ASCII-Code – in Cyrillic, Chinese, Arabic etc. – need the authorization of the US government? Or will the Chinese Ministry of Information Industries (MII) keep the control over a .com file in Chinese character under their own oversight? Could this lead to a fragmentation of the Internet along new language borders? And what could this mean for issues like control of Internet communication traffic among individuals and institutions?

All these issues have the capacity for a lot of political controversies. And it can not be excluded, that the process of «enhanced cooperation» on the intergovernmental level will lead to «enhanced confrontation», to a new cold war around the Internet.

Insofar, mechanisms and networks like ICANN, the IGF or other institutions and organisations, dealing with various elements of the net, can be seen as laboratories where new forms of policy development and decision making are experimented. How far this will go, what the concrete results will be and how the new mechanisms will look like remains to be seen. Until 2015, according to the WSIS decisions, half on mankind should be online.

In 2015 we will have four billion Internet users worldwide, a mobile Internet, an Internet of Things which allows that everybody can communicate with everybody anytime and anywhere in form of text, voice, image, video the world will look probably different. This silent revolution has the potential not only to change social communication and the economic process globally, it has also the potential to change our political institutions and the way how we create frameworks for our activities and agree on common rules and standards for our behaviour.

One thing is for clear: This is a challenge to everybody, both governmental and non-governmental institutions, for administrations, private sector, civil society, the technical and academic community. But who has to do what remains an open question.

[32] ITU´s role with regard to international public policy issues pertaining to the Internet and the managing of Internet resources including domain names and addresses, Antalaya, November 2006, in http://www.itu.int/council/wsis/Working_Group_on_WSIS/June-2007/Res%20102.pdf 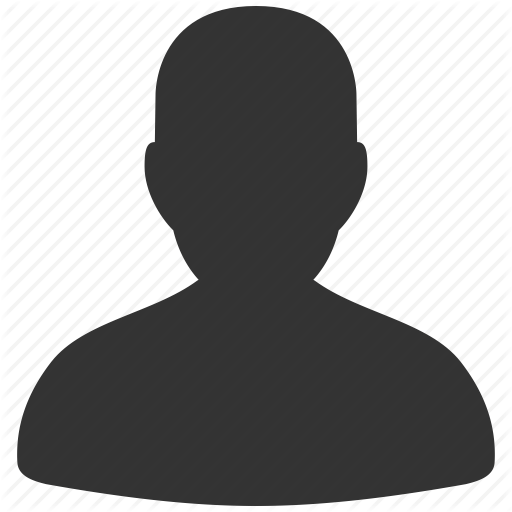